Integrations and tools that automate your work 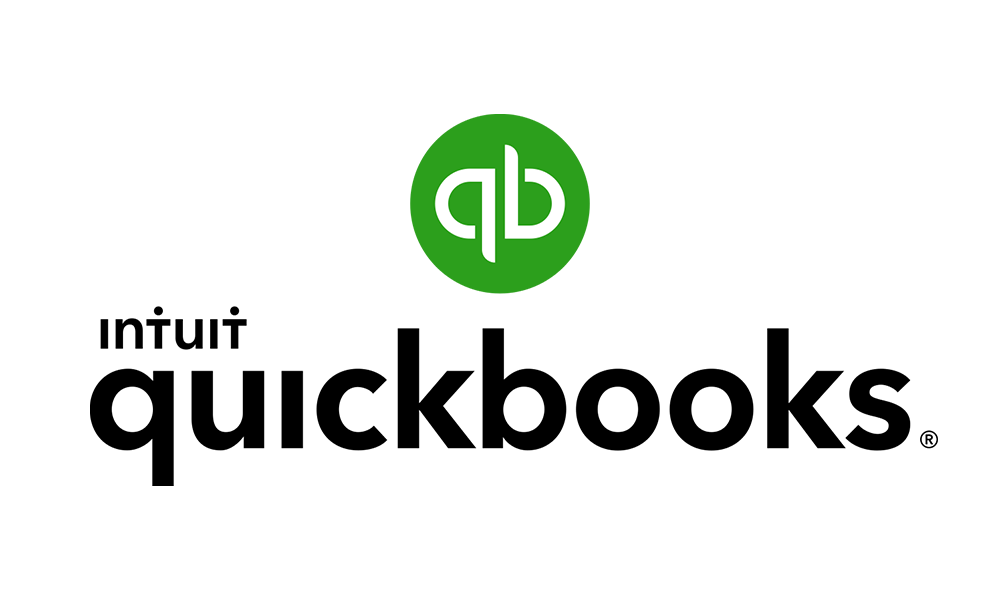 To support the accounting of users with very large transaction history, Blockpath now offers unlimited transaction exports to Excel format. Just search for your addresses as usual, and use the export icon located above the transaction list on the right-hand side, or access the export from the Apps page.

To become a Premium User, log in and select "Top-Up Premium" from the top right user dropdown menu.

Thank you for your support -Matt

This burner address that does not have a matching private key now has a balance of 13.28 BTC.

With a private key being impossible to generate for this address, the coins are lost forever, as a donation to all of the hodlers worldwide.

BitcoinTalk user Stone Man accidentally wiped the private key for the address containing 8999 BTC back in 2010.

This was before modern xPub master seed wallets were used, so for every address used the wallet had to store the associated private key for it. If you were using a temporary live version of Linux running from a CD like this user, that meant backing up your private keys after every transaction. Unfortunately for Stone Man, not understanding this [...]

We will create a QuickBooks customer, and a custom rule for incoming payments, and then we will observe how this affects the accounting.

QuickBooks requires us to attach a customer to any received payment transactions. Follow this guide to create a QuickBooks customer and sync them into Blockpath. Give the customer any recognizable name you would like.

Since interest for Blockpath's Explorer and QuickBooks integration has been growing outside of our USA market, we've made the move to now support almost every fiat currency globally.

This means you can now use any currency as your QuickBooks home currency, and you can also view your transactions in Blockpath with the current or historical exchange rates.

A huge mistake has led some Bitcoin user to gift a 3BTC fee to their $1 transaction that was sent December 2020.

This can happen when someone tries to manually craft their own transaction data and accidentally swaps the send amount and fee amount. It could also happen when the full output is not used, the remaining unspent amount becomes a miner fee in the Bitcoin transaction format.

My guess is someone was very paranoid about [...]

The reddit user "finalremedy" reported losing their 2.02729024 BTC ($39k) to a hacker last month after possibly following a fake update link for their Electrum client.

The user stated they had originally mined the coins around 2013, and had been saving them for the future:

It's a real shame, I was really proud of owning these coins having mined them originally myself and I was hoping one day that I could split them between my [...]

1400 Bitcoins stolen after user updates Electrum with a malicious version.

An Electrum user reported an issue on the software's Github explaining how they had 1400 Bitcoins taken from their wallet after a malicious update was installed.

Quote of the user '1400BitcoinStolen':

I had 1,400 BTC in a wallet that I had not accessed since 2017. I foolishly installed the old version of the electrum wallet. My coins propagated. I attempted to transfer about 1 BTC however was unable to proceed. A pop-up displayed stating I was required to update my security prior to being [...]

A reddit user reported this week how their coins were stolen after attempting a transaction out of Binance. The user copied their deposit address from Coinbase, and after pasting and sending the coins from Binance, they discovered the malware had modified their clipboard's contents and replaced their deposit address with a look-alike address owned by the hacker:

This malware can be countered by always double checking the address you paste from your [...]

All Bitcoin transactions and addresses for malware CryptoLocker

All Bitcoin transactions and addresses for user pirateat40 on Btcst.com, who stole $4.6M with their Ponzi Scheme.

All Bitcoin transactions and addresses for the historical cryptocurrency scam 10xBitco.in

Travel giant CWT just payed 414 BTC to have 2 TB of company data unencrypted, after it it was taken hostage by an encryption script deployed by hackers.

Blockpath's Contact Book allows you to import your customers and contacts from QuickBooks and assign their names to Bitcoin addresses to simplify accounting.

When attached to a transaction, the customer will be used as the source of an Invoice, Payment, or Sales Receipt in QuickBooks.

To add a contact, navigate to the "Sales" tab within QuickBooks, create a customer with payment [...]

Blockpath now allows you to specify which QuickBooks tax code should be applied to each crypto transaction imported.

Blockpath - Select a Tax Code for the Transaction

These tax codes are synced from sales tax codes you've created within the QuickBooks Tax tab. The tax code can be manually set for each transaction during an individual publish, or you can save the tax code into a Blockpath Rule to automatically apply it in the future.

loading...
moreless
view more: next ›or try a random subreddit
Welcome to Blockpath

Begin simplifying your accounting by searching for your addresses, or by connecting to our integrations